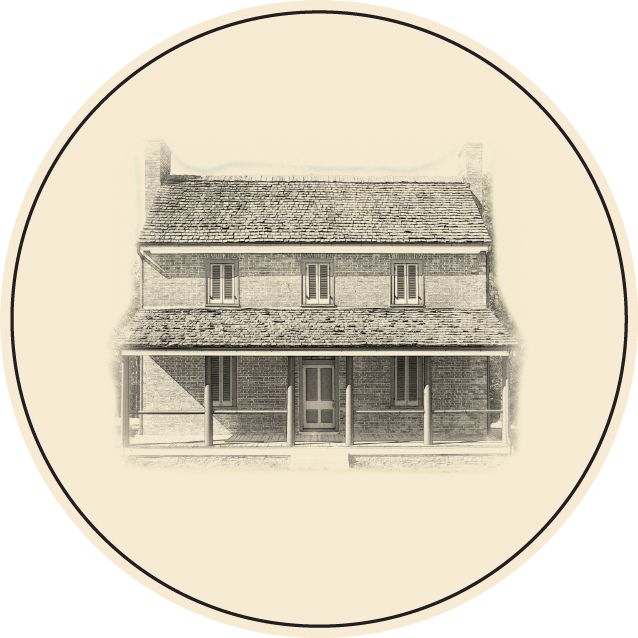 Constructed in 1806, Hawthorn Hill was originally owned by John Bearden who had the Federal-style brick house constructed. Shortly after in 1817, Colonel Humphrey Bate, a war of 1812 veteran, purchased the property, and it remained in the Bate family until 1936.

Hawthorn Hill is notable both as an example of early Tennessee architecture as well as for the accomplishments of Dr. Humphrey Howell Bate, Jr., the grandson of Colonel Humphrey Bate. Dr. Bate Jr. is most well-known for his leading role in the string band called “Dr.Humphrey Bate and His Possum Hunters.” Bate played the harmonica which, according to family tradition, he learned from the one of the formerly enslaved workers at Hawthorn Hill.

In 2007, Hawthorn Hill become property of the Tennessee Historical Commission and currently operates under the management of Historic Castalian Springs. 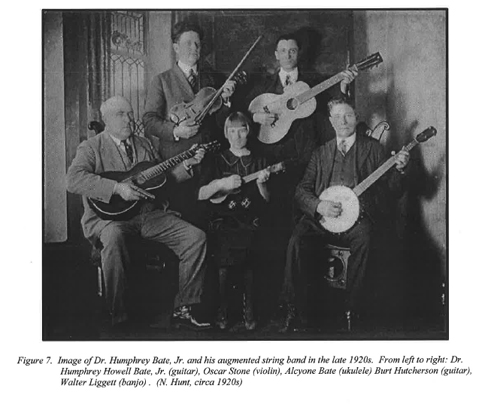 HELP US BRING HISTORY TO LIFE

A Glimpse Inside Hawthorn Hill 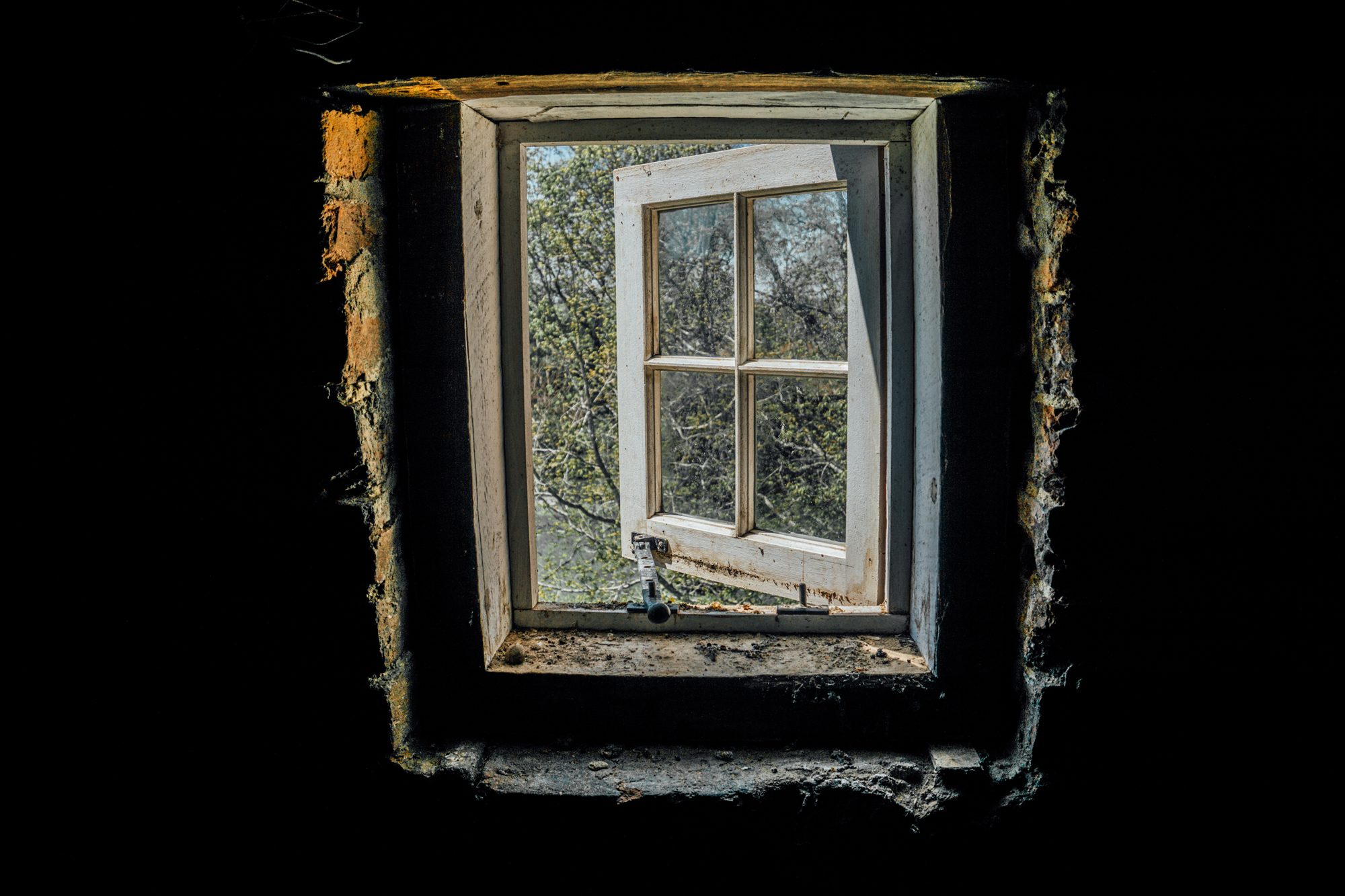 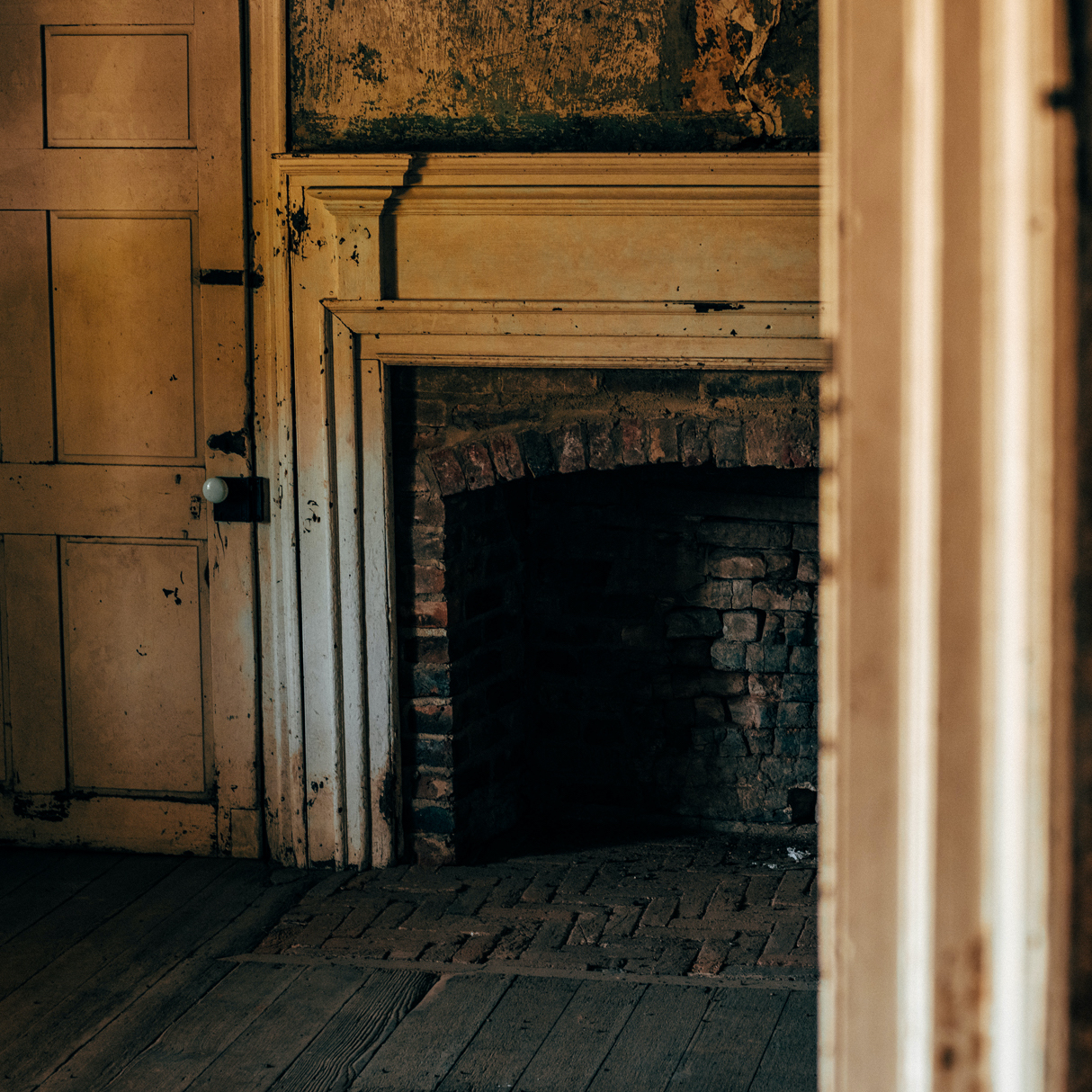 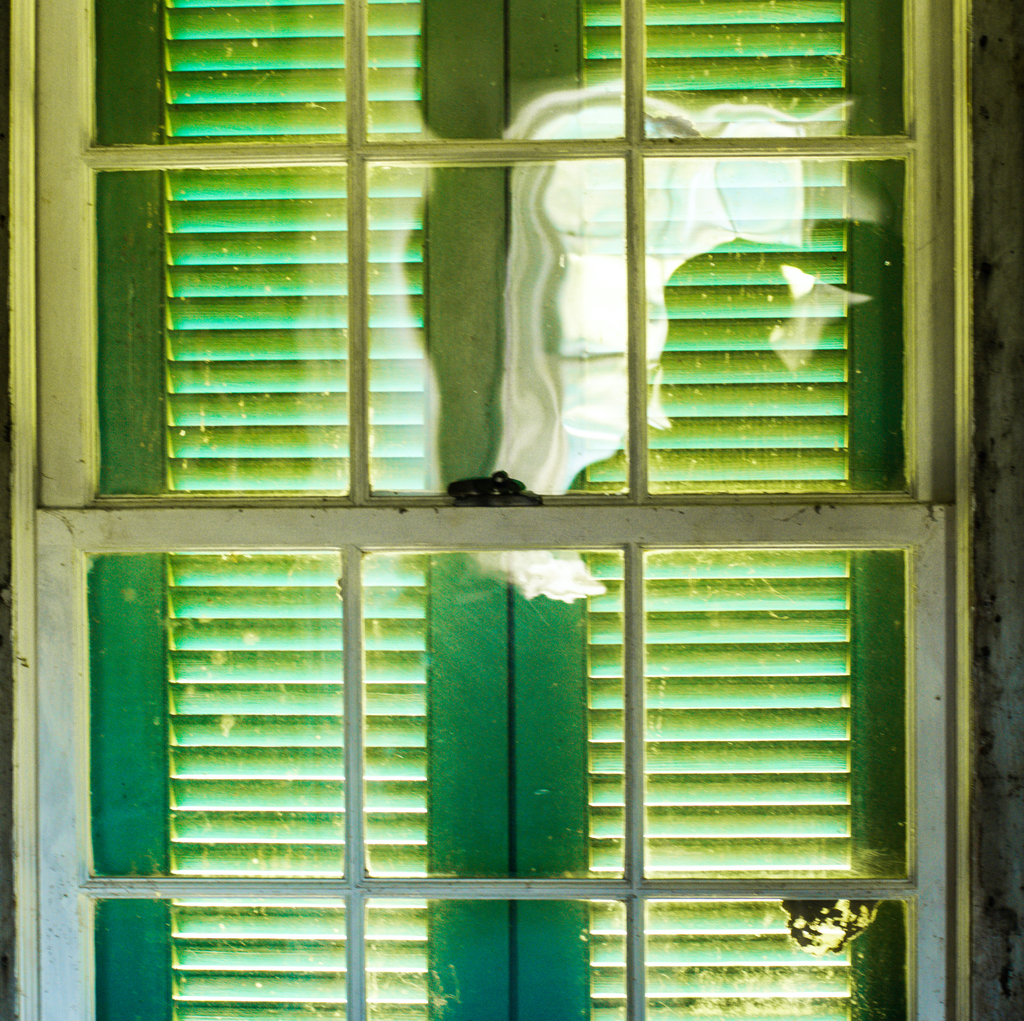 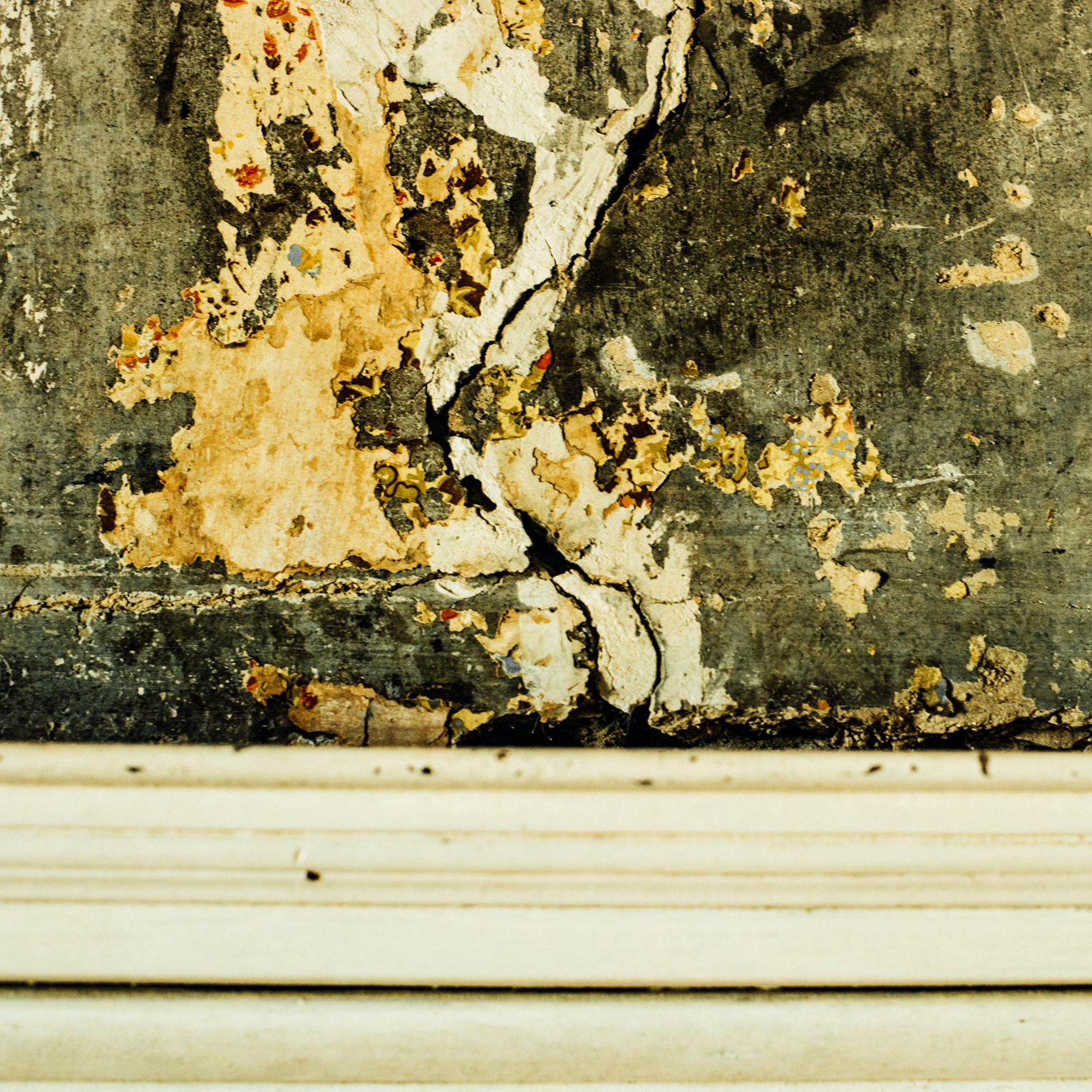 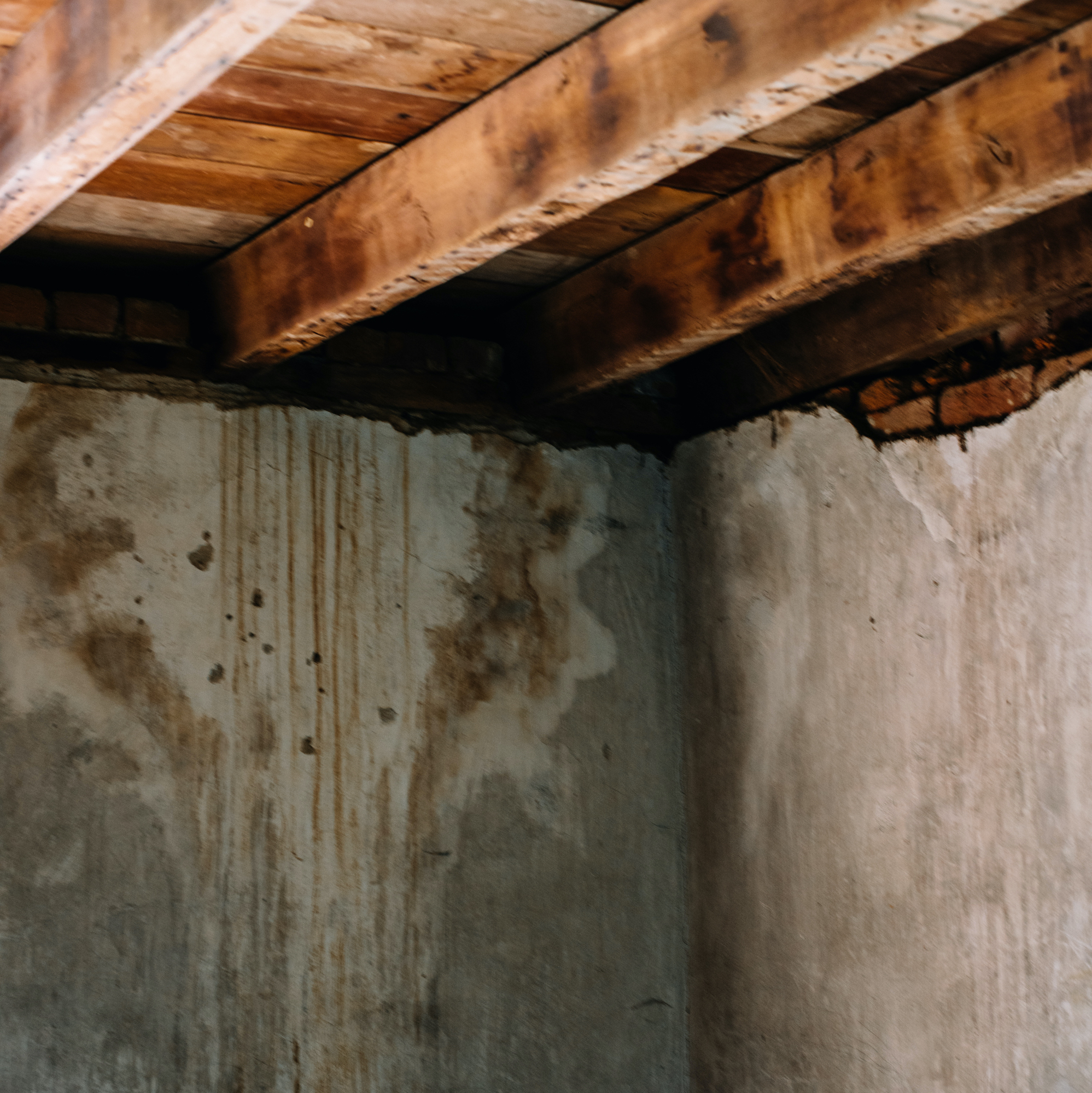